Art: words that cannot be spoken

Sylvia Cheng uses art to express what she cannot put into words. 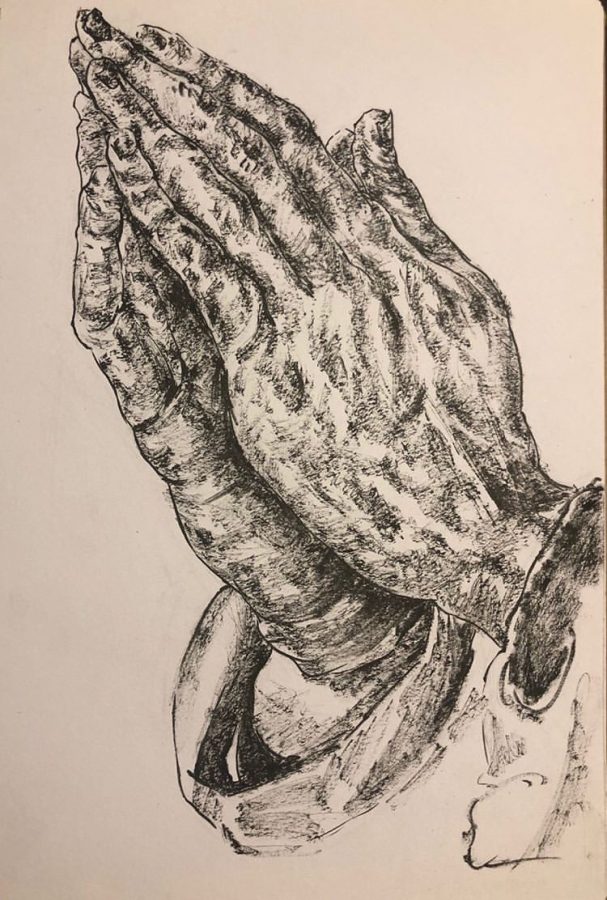 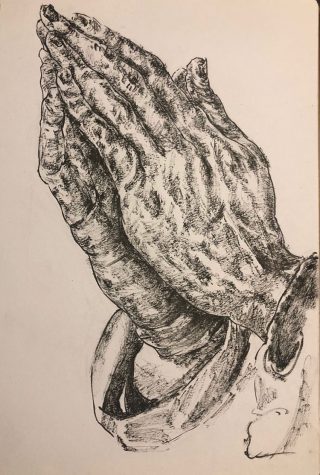 Seeing and living in completely different parts of the world, sophomore Sylvia Cheng uses art not only as a way to express her curiosity and questions in the world, but also to answer them. Art has been Cheng’s creative outlet since she was a child.

“When I was very young, I used to stay with my dad and let him paint for me,” Cheng said. “I love his drawings of horses. It can be said that my dad has a great influence on me in art.”

Rather than other outlets, such as writing, Cheng sees art as the freest way to express herself the best way.

“Writing is more real and objective,” Cheng said. “There is no limitation on art.”

Cheng’s favorite type of art is impressionism, as it aims to capture experiences or feelings rather than an accurate depiction. 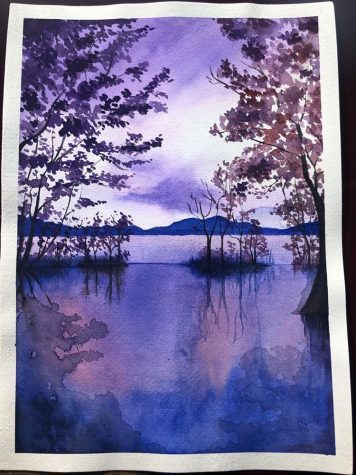 “My favorite artist is Claude Monet, and I love his series of water lilies,” Cheng said. “I love the color and how he portrayed the water and the flowers–it makes me feel peaceful.”

She also uses different tools and techniques to make her art truly her own voice and message. One of these is maobi. Literally translating to “writing brush,” Cheng uses maobi to write a visual story.

“For some of my work, I use a traditional Chinese pen called maobi,” Cheng said. “It is a kind of brush pen, but the pen point is made of animal fur.”

Cheng thinks some of her most telling pieces the most monotonous ones, many of which are made using maobi.

“I really enjoy listening to music while drawing,” Cheng said. “The music can affect the tone of my paintings.” 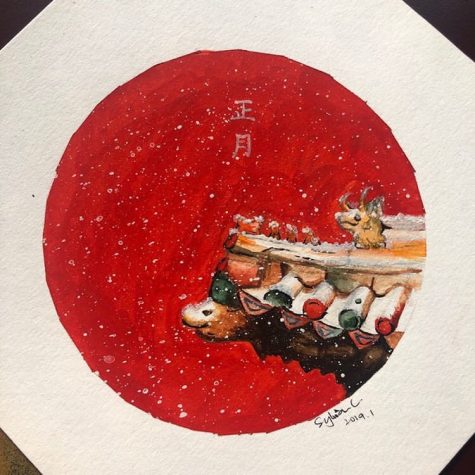 Cheng interprets art as a way rather than a thing, as a story rather than an image. She also sees it as one of the most prominent forms of individualism and freedom there is.

“Art is more like visible thing, where there is no extreme right or wrong, good or bad,” Cheng said. “Put a piece of art in front of 5 people, and they might come up with five different understandings of the art.”

Besides maobi, Cheng also likes to use oil painting and watercolor in her artwork, making color her words.

“It’s a way to express your emotions,” sophomore Elaine Yang said. “There is no need to think about the order of the arrangement, like writing for example–art’s boundless.”