Watching what you say

*Some names and identifying details have been changed to protect the privacy of individuals. 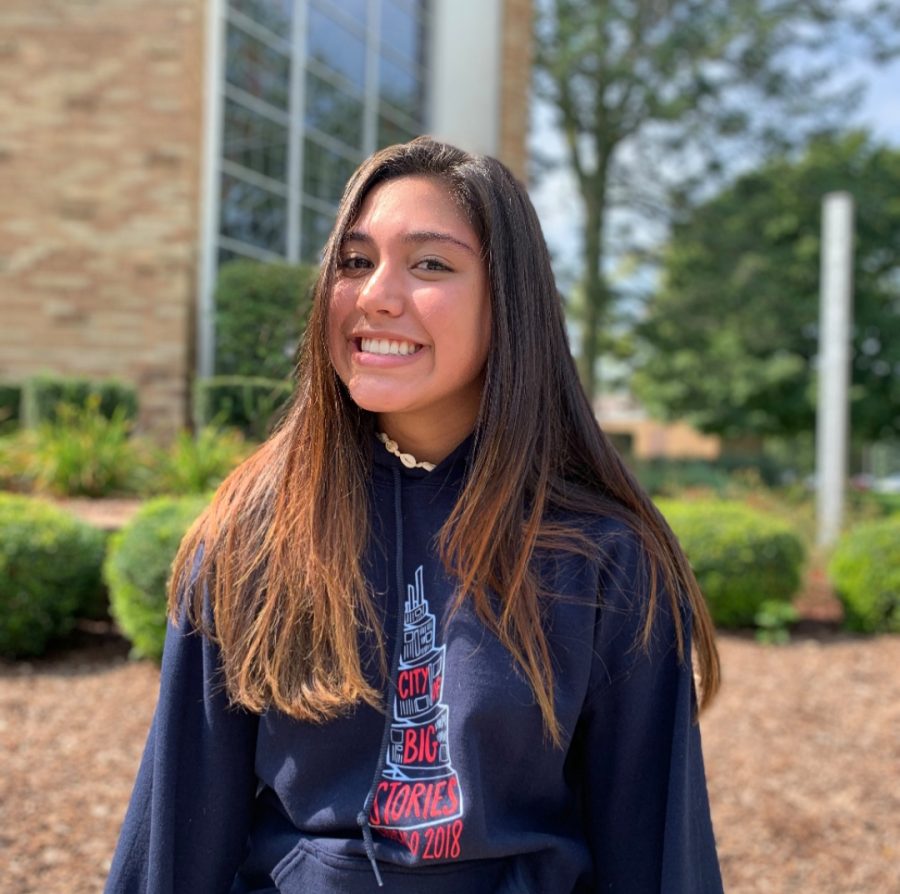 “That’s so gay!”a freshman says to his friend while walking in the halls.

“Ahhhhhh, rape!” squeals a senior as her friend snatches her phone.

“You’re so retarded!” says a sophomore.

These are all things one might hear in the halls.

People are desensitized to what doesn’t affect them. We say potentially offensive things every single day without realizing who listens in on us.

“It’s things like ‘Stop being such a f*ggot!’ or ‘Oh, so-and-so is such a f*g,’” senior Riley Moran said. “It normalizes the use of words that shouldn’t be openly used by people who don’t experience what it’s actually like to be apart of the LGBTQ+ community.”

People believe they can say whatever to whoever without consequence; they don’t realize the long term effect it has on people.

Senior Ally Mira* said that people would pretend to be nice to her just so they could laugh at her behind her back.

“Even four years later, if a stranger is nice to me, I have an inkling that they’re really just making fun of me, and I’m just embarrassing myself,” Mira said.

When it comes to insensitive remarks, it’s not being sensitive if something really hurts you.  Mira’s story is just one example of how casual harassment can have lasting effects. Her experience can be extended to students at large– no one wants to feel like a joke.

Some would say the word “snowflake” would be fitting in situations like this. The term “snowflake” is used to portray an overly sensitive person who think the world revolves around them. However, I disagree because I feel like every pain felt is valid, and should be acknowledged.

This leads us to the topic of empathy; no matter how much or how little you have, it’s important to at least reflect on what you say. This is usually where some people might get a little confused– sympathy is a completely different thing then empathy. Sympathy is feeling bad for someone while empathy is feeling the same thing someone else has felt. It’s really important to try and empathize with others as best as you can because just “feeling bad” for someone does not help fix the problem.

By reflecting on what we say and by thinking of how we would react in those specific situations, we are able to empathize with more people. For example, what makes something funny? When we allow ourselves to think about how we’re making others feel, offensive jokes become a lot less funny. The excuse, “I didn’t mean it that way,” or “it was just a joke,” has been reused too many times to have any meaning left. While intent can explain an action, it certainly does not justify it.

The first step to fixing this problem is acknowledging that you could be a part of it. You might be reading this thinking it’s not about you, but given the chance to reflect, maybe something you said actually did hurt one of your friends. All I’m saying is that as long as you’re keeping what you say in mind and least trying to be a considerate person, you’re doing fine.

Reflecting on things she’s heard in the past, sophomore Allyson Smoczynski relates to those brought down by thoughtless things being said everyday.