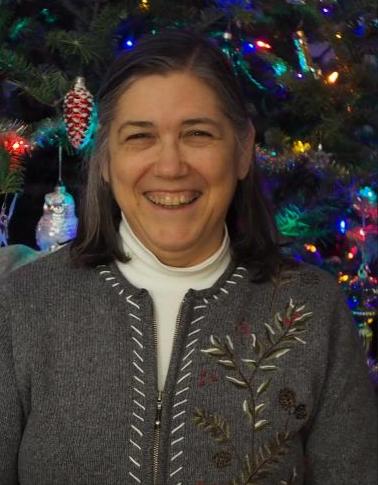 To some, former science teacher Joanne Bader wasn’t just another staff member, but a close colleague.

“She was my mentor when I came here,” science teacher Doctor Peggy Halloran said. “She showed me all the ropes here at Carmel.”

Bader announced her retirement in the 2017-2018 school year after being diagnosed with Stage 4 rectal cancer October 29, 2018.

“She taught here in the ‘70s and then stayed home and raised her children,” Halloran said. “Then she came back and started teaching again.”

“She was a math team coach as well. She did that for a year or two,” Halloran said. “She really was involved in the Carmel Community broadly.”

“We became close friends more for work, but we also spent time together after school,” Smith said. “I also did a class with her where we were together for a week.”

Since they spent so much time together, they had a pretty good understanding of how they would act under certain pressures.

“She was always the calm one, which was nice,” Smith said. “She would always, no matter how crazy it would be, she would always be steady.”

Bader’s want for knowledge never seemed ceased when she was in the science lab.

“She really liked to try different things. She was very curious,” Smith said. “Just a really solid presence in the department.”

The inspiration she gave to her students, however, will never be lost when it comes to their future.

“She’s the reason I want to become a physicist,” senior Jeremy Kamman said. “I’d come in after school a lot and talk to her. She was kind of like a mentor to me.”

Her love for science will never be forgotten in the eyes of her colleagues and students.

“She brought physics to life,” Kamman said, “she gave it a new dimension.”

Joanne Bader passed away September 24, 2019. She will forever be in the hearts of the Carmel community.