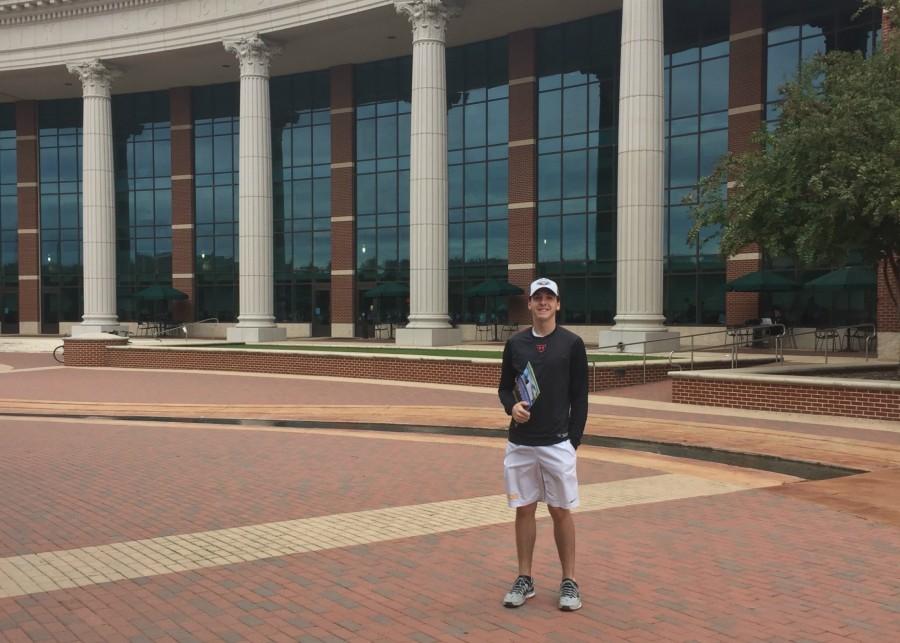 Leadership, religion, and football are top priorities in this small, private Texan university.

The campus reminded me a lot of Notre Dame’s campus, which was a little surprising. Perfect landscaping and brand new buildings really stood out, especially the $60 million business school. It’s a huge eight-story building, and it opened two weeks ago.

After 70 years without an official mascot, Baylor in chose the bear over the buffalo, eagle, antelope, and bookworm back in 1914. Smart move–the Baylor Bookworms wouldn’t exactly strike fear into opponents.

The Rec Center had a pretty cool lazy river and around 25 racquetball courts. I don’t know why you’d need that many. There were also a ton of basketball courts, too.

I saw the football field during College Game Day, Baylor versus Oklahoma, on Saturday. The tailgates were insane because that’s all people do in Waco, Texas一watch college football. It was crazy and so loud.

In a galaxy far, far away

It’s literally the only thing in Waco. That could be nice if you want a college town, but it’s still far away.

It’s a good mix of big-time athletics, but not necessarily 40,000 students. They have an awesome business program with a brand new business school. They have a really good football team and cool sports. It seems like a good fit.