Ticked off: My fight with Lyme and PANS/PANDAS

From my cluelessness to diagnosis 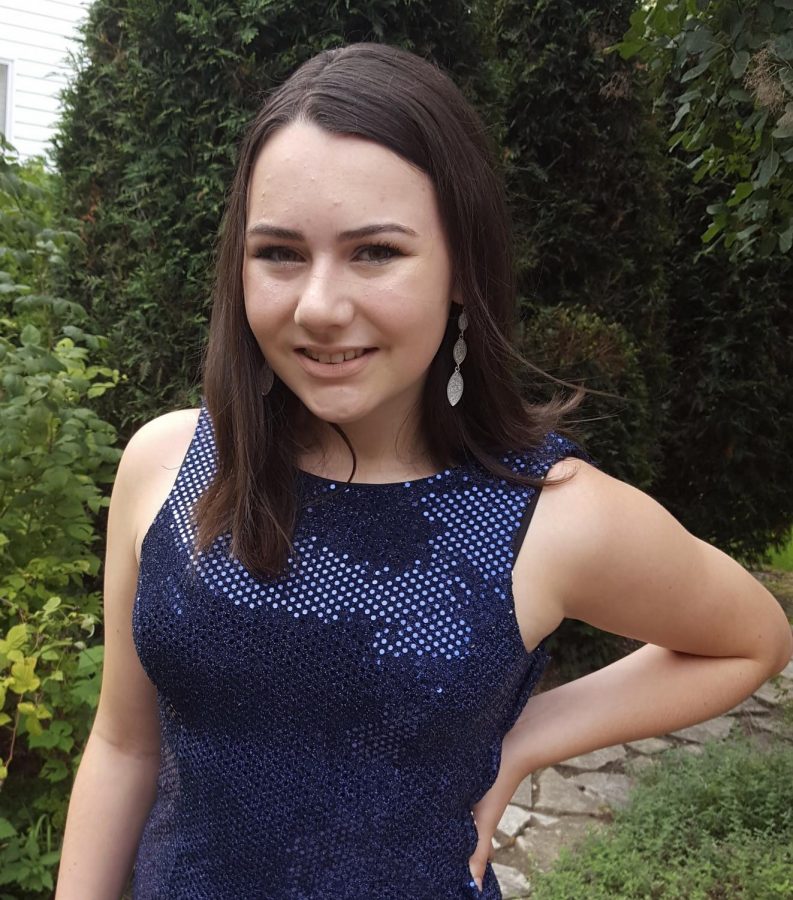 Rumors crawled around the school, spreading like wildfire. This was the year we started figuring things out, and I was missing school at least once a week to go to doctors’ appointments, blood draws, and at one point, even a 24-hour EEG.

In fourth grade, after years of my parents’ struggle in trying to figure out why I wasn’t like the other kids, my mom took a different approach – a therapist. And another after that. And another and another. The hospital visits were becoming more numerous, along with my symptoms.

Doctors started to say that my episodes of not being able to move, immense pain, and mental torment were made up. The ADHD, OCD, depression and other symptoms were just cries for attention from a kid who just wanted to be different.

But I didn’t want attention. In fact, I wanted the opposite.

All I started wishing for was someone to understand me, to be a normal kid who could go to school and not worry about the other kids finding me shuddering in the bathrooms, hiding. I wasn’t trying to be different, I was different. And I hated it.

Now it was eighth grade, and my mom and I had caught wind of a disease we had never heard of: Pediatric Autoimmune Neuropsychiatric Syndrome, also known as PANS. It often occurs in children who have Lyme disease, or children whose mother had it when she gave birth.

Given the health of our family, which can be not so great, we assumed that my mom had passed Lyme onto me and my siblings, which caused PANS in me. We searched for a specialist, and to our luck there was one only an hour and a half away.

We learned that I did, in fact, have PANS, but because of the way this autoimmune disease functions, my body had become a headquarters for multiple infections that were wreaking havoc on anything they could. When a child has this disease, the antibodies that normally attack germs and bacteria start to attack the patient’s own tissue, including in the brain, which causes the extremely wide span of neurological symptoms.

As stereotypical it might seem, I’ve felt extremely fortunate in how slow the symptoms have developed in myself compared to other patients. Even with some of the socially detrimental effects of the disease, I’ve been able to partake in a lot of “normal” childhood activities, like going to school or joining clubs. I’m even learning to drive.

However I can’t deny the hardships of PANS. My best friends have been the school nurses, and my recess playmate was the bench. Now that I’m going through treatment, it’s easier to manage.

PANS is actually a pretty common disease, occurring in 1 in 200 children.

“I knew in my gut there was a medical explanation all along,” my mother Amy Sheridan said.

But if PANS is so prevalent, why did it take so long to diagnose?

In the 1980s, the Lyme bacteria was discovered, and it looked almost exactly like so many other infections. Since PANS has almost an unlimited span of symptoms that increases with time, people just got diagnosed with piles of other diseases.

People can die thinking they’re crazy, not knowing they ever had a real disease. I’ve been told that I might know someone who has it and they don’t even know it. Doctors who have never heard of Lyme can’t diagnose it.

Since there is so little awareness, specialists are few and far between. Most families have to spend their money on travel and treatment to get to the doctors they need.

“Lyme is extremely unrepresented in the medical world,” Sheridan said. “That’s why it’s so important for us to spread awareness.”