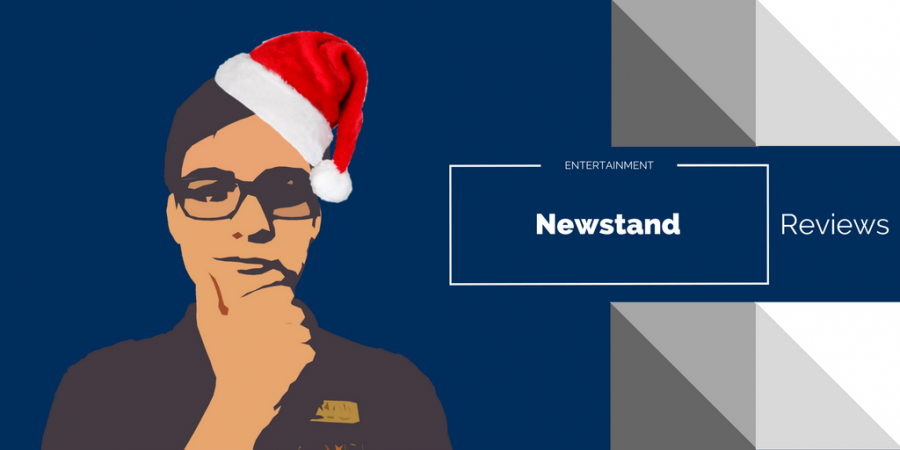 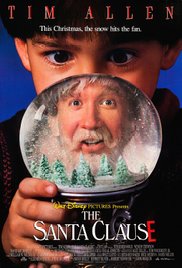 Today, as we continue our study of American action-film and Christmas movie sweethearts, Tim Allen graces us with his presences in the pun turned movie The Santa Clause. The dog-noise-grunting titular actor plays Scott Calvin, a divorced father who finally gets to spend some time with his son on ye olde Christmas Eve. After he accidentally straight up MURDERS Santa Claus, both he and his son are transported to the North Pole where Christmas officials tell Scott that he must take up the mantle of Santa Claus before the next Christmas arrives.

Time passes. He gains a wicked white beard and more than few pounds. But adopting a look is only one part of the job. Our festive home boy has a lot of work ahead of him if he’s going to save Christmas.

This film oozes with Christmas cheer, and it paces itself well. Although Santa doesn’t land well, the jokes sure do. The North Pole itself is not unlike a Disney ride in some respects, and the film works better because of it.

Also, the title is a play on words and that instantly earns points in my book.

Although there isn’t any Home Improvement, there sure is some sweet tool time with our boy Timmy “Alley-oop” Allen. This Christmas classic is won’t you won’t want to miss. Fire up the Netflix and get your Christmas pun on.